How To: Improve performance when working with MySQL and PHP

These basic tips will not only help to increase your websites popularity with faster page loading times but will also improve your applications scalability. The title may imply that this is strictly for mysql and php but realistically any RDBMS (mysql, oracle, ms sql etc) and any programming/scripting language that involves interaction with the aforementioned RDBMS will suffice. 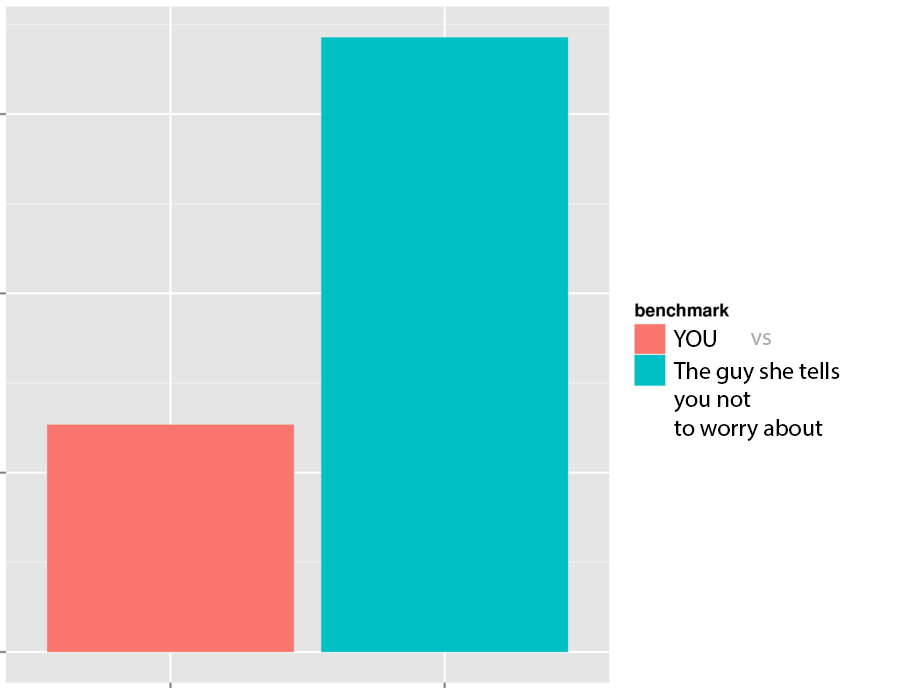 1) Creating multiple records at once

You've probably used the INSERT statement before but if you haven't, expect it to look something like this

Which creates a new record in the users table with a name of "joe" and an email of "joebloggs@gmail.com". If you wanted to create several different users in a single page request, there are 2 main ways to do so.

Either with multiple queries as shown above, or the more efficient method, which is to concatenate multiple sets of values into a single SQL statement which could look like this

Now for a PHP demonstration to give you some appication. The following function is a very dumbed down concept of storing image references in a database table, the idea is that we build up an SQL query through string concatenation and we do so by looping through an array of data which could have come from a user selecting or uploading an image.

The end result - the `$posts` array contains posts along with all of their comments. The downside? A query is executed for every single post which on a very small scale, wouldn't matter too much but as soon as we start getting into the 10s/100s/1000s, it starts to get really slow and is generally bad practice.

Some better alternatives are to use a JOIN or fetch all post data and comments data separately and link them up through PHP. A SQL JOIN is better in most cases and may look like this

If you have a table with 10s of thousands of rows, inserting just one index on a column clause can speed up SELECT query performance significantly. The obvious downfall is that you sacrifice write (INSERT/UPDATE/DELETE) performance so it depends entirely on your use case and getting the right balance.

Queries that fetch large result sets or are repeated numerous times within a single request would most likely benefit from some trial and error indexes. A good place to start is by looking at the WHERE claus and establishing which column(s) you're filtering on and applying indexes to them, e.g:

4) GROUP BY vs SELECT DISTINCT

Sometimes switching out your GROUP BY clause with a SELECT DISTINCT can have a huge improvement on performance. An example I've had has reduced a query from 10s to 0.01s and the results set was exactly the same. Functionally they are the same when your query doesn't have any aggregate functions (e.g. MIN(), COUNT()) however from experience, I've noticed DISTINCT perform faster on larger data sets especially involving sub queries.

Notice the WHERE clause contains a mention of the join table. It'd be much better to write it as

Find me on social media